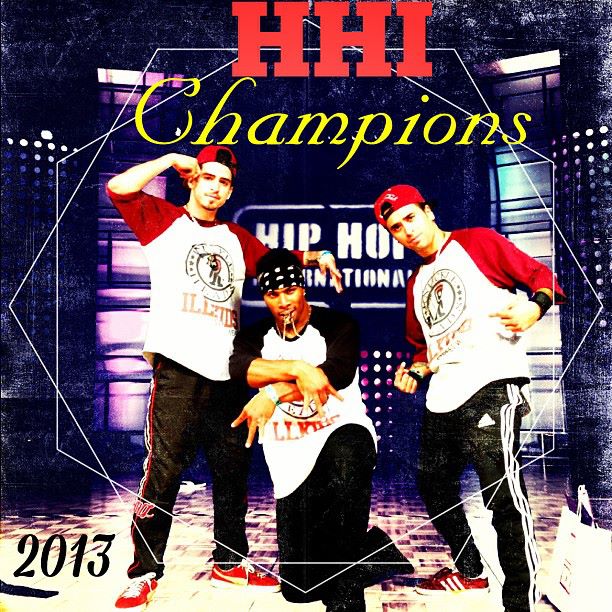 Thesis’ recap of his experience and the event. “Winning HHI was a interesting win. Battling with both of my crews at once (KH, MM) was super fresh and felt good to be a bridge of such a good vibe. This being my first one and not really sure what to expect, I was caught of caught of guard by the caliber of who organizes it of the importance of the jam. 41 nations all in one building was truly a blessing to be apart of. We battled a crew from Trinidad, one from Germany, the Full Force from Vegas and then a Boston crew who had Flex Bebo and Jet on their squad. Being the winners we had to perform on the big stage the next day in front of thousands of people and we killed it! HHI is definitely a event to go to while its still here.” 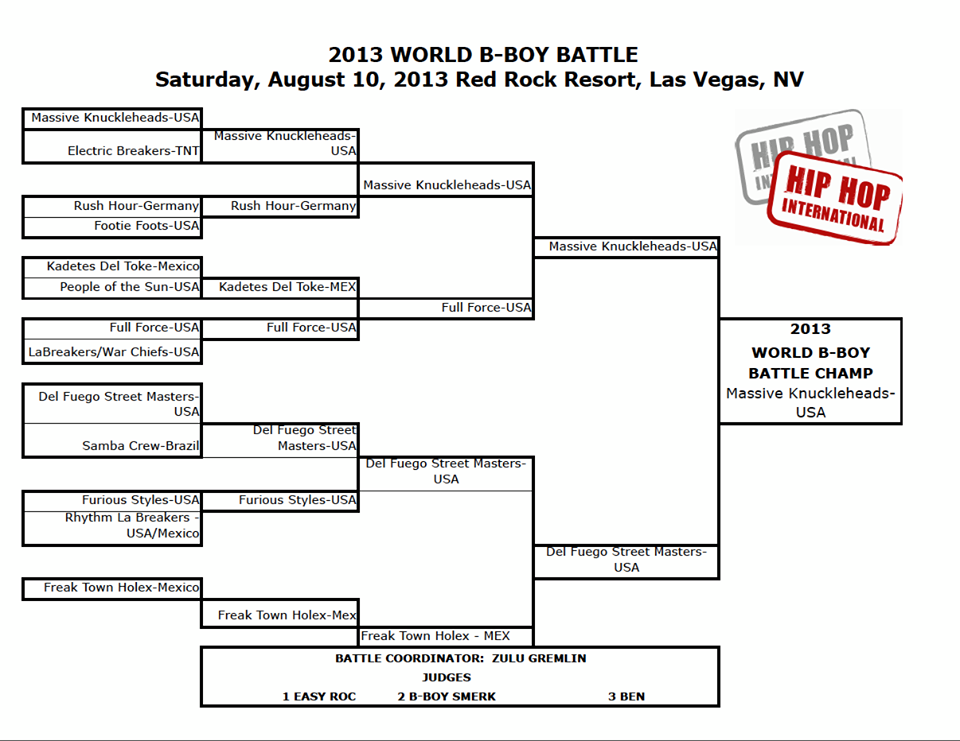 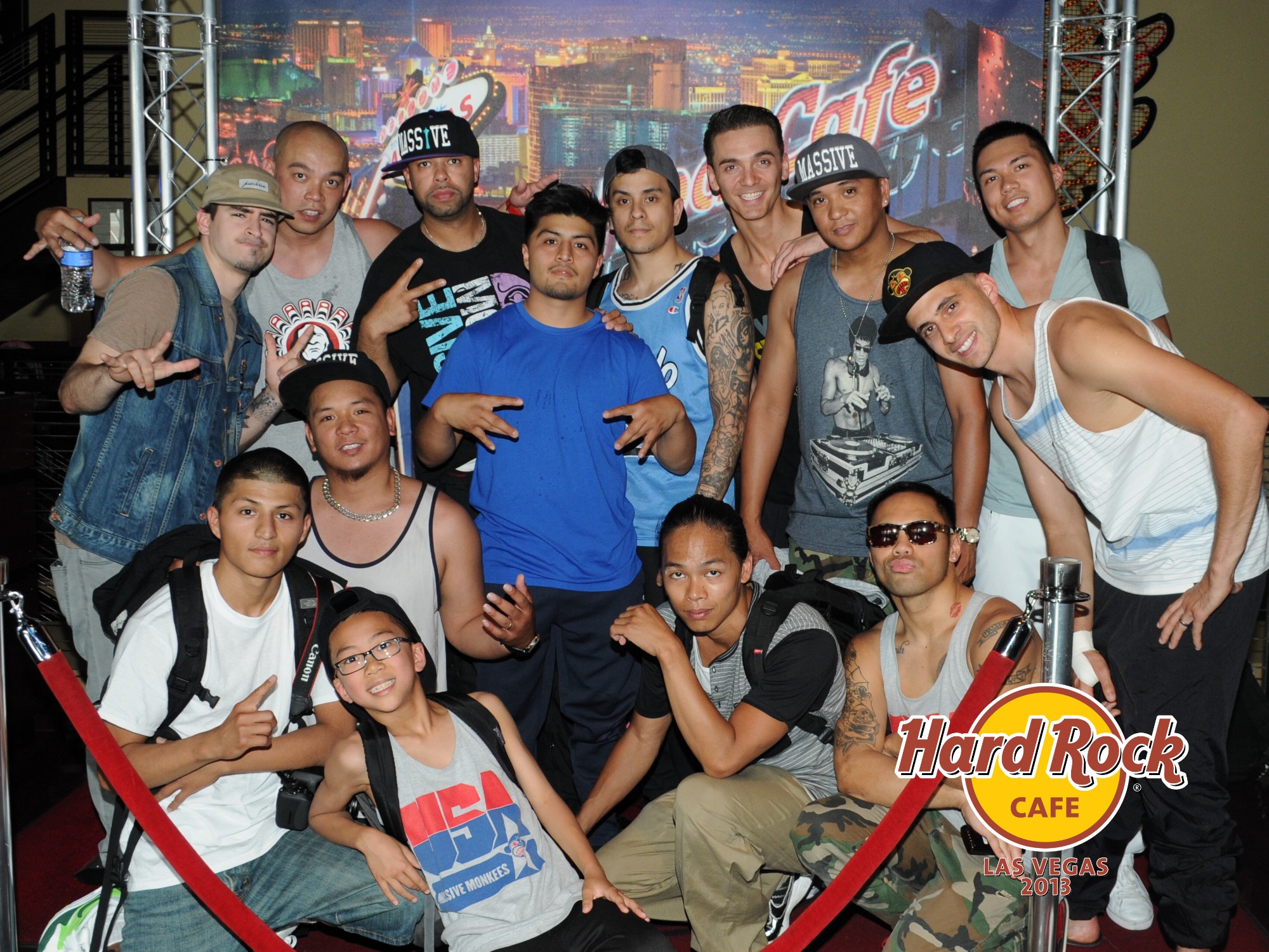 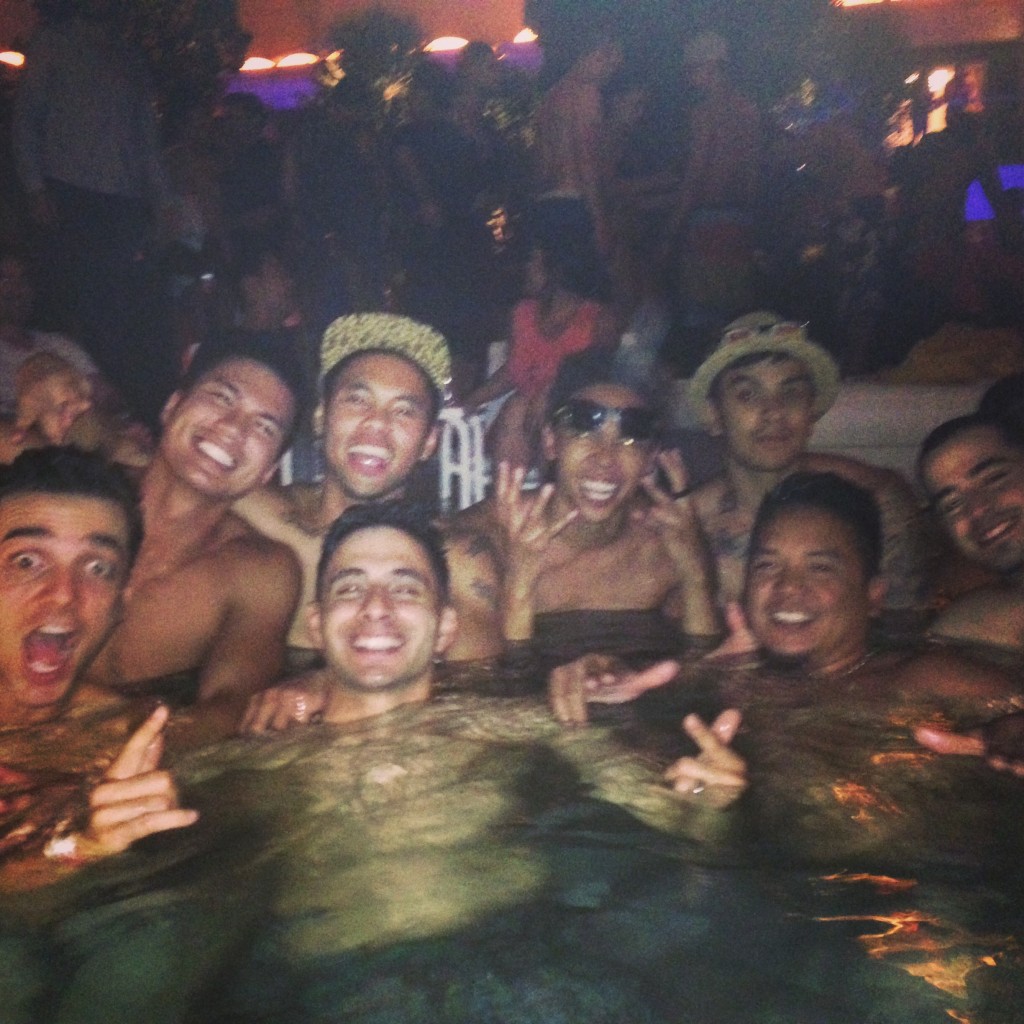