Massive Monkees are a Hip Hop crew based in Seattle, WA that came together as a group of grade school friends who enjoyed dancing, playing and creating art together. 16 years later, the essence of our group remains the same. Most of our members are dancers but members also specialize in other elements of Hip Hop such as our Grammy award winning DJ and official DJ for the Seattle Seahawks, DV One.  We are an organically grown group of artist friends who create as a collaborative effort.  The diversity of our members is apparent in the diversity of the work that the crew creates and we pride ourselves in pushing the boundaries of Hip Hop art and the mediums used to express it. We have been involved in countless creative projects ranging from documentaries (“Souled Out”, “The Way of the B-Boy”), event organizing (“Massive Monkees Anniversary”, “Coosh Crash Test”), t-shirt design (UNDFTD), and other collaborations (Seattle Super Sonics, X-Box, BIC, Microsoft Windows, MTV and more).

Competitively Massive Monkees are known for dominating the national and international battle scene and are one of the longest standing crews currently competing. We started battling in 1999, won our 1st World Championship in 2004 and our 2nd in 2013.  We continue to compete at the highest level today where corporate sponsorships like Pepsi and Sony have transformed the underground battle scene into tournaments that resemble major sporting events. One of our highest honors is the respect given to us by our peers for always competing as a “real crew” and winning in an era of “all star” teams created for the sole purpose of winning. We are recognized worldwide for innovating the use of choreography and routines in battles and we continue to innovate the dance form by incorporating stage choreography into battles and battle routines into shows.

A major part of our work is in performance. We began creating Hip Hop shows for theater early in our dance careers and were first inspired after watching “Jam on the Groove” (Moore Theater, 1996). The work was choreographed by and featured many of our dance heroes and drastically influenced our creative direction moving forward. Independently, we have created two full-length theater shows that were featured throughout the U.S and abroad. We continue  to develop theater performance and are currently working on our third theater production.

Because of its profound impact on us, Massive Monkees understand the importance of art instruction and mentorship of young artists. We have over 10 years of experience providing arts programs to the youth of our community in partnership with schools, non profits and government organizations. In 2013 we opened doors to our community studio and now focus much of our energy into providing classes, youth outreach programs and events that give thousands of community members access to art at Massive Monkees Studio: The Beacon.

“Massive Monkees have shown that they’re the best in the world and they’re sharing it with their community”(Greg Nickels). In 2004, an appreciative Greg Nickels, Mayor of Seattle, declared April 26th as annual “Massive Monkees Day”. Three years later, The Seattle Arts Commission honored the group with The Mayor’s Arts Award, continuing to recognize Massive Monkees’ contribution to the arts. 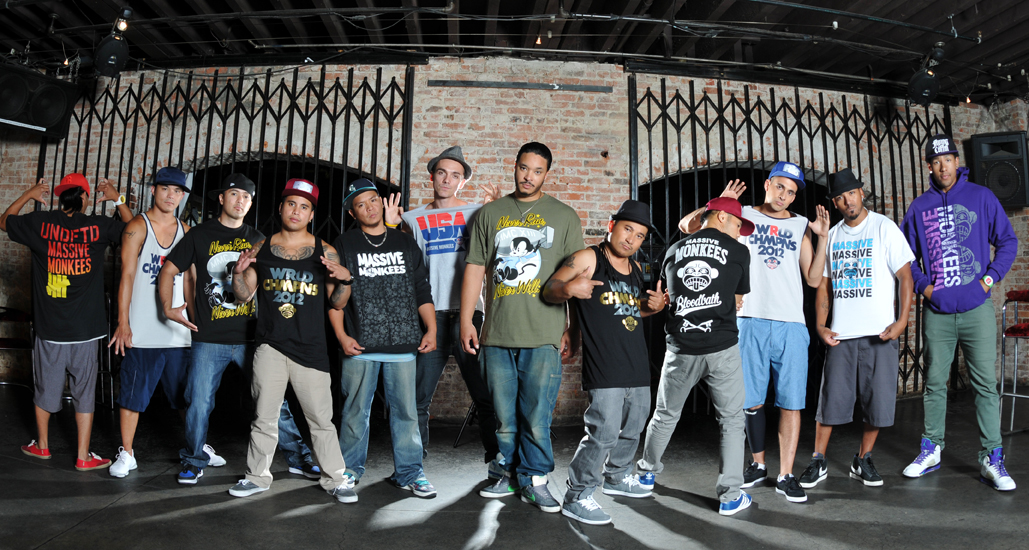 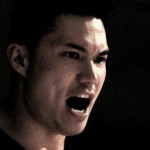 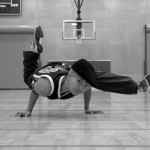 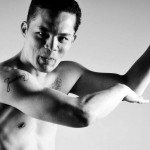 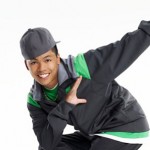 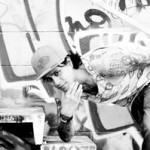 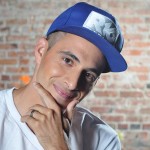 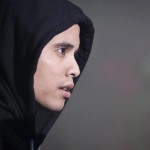 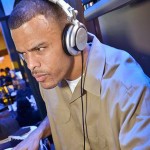 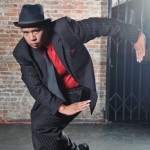 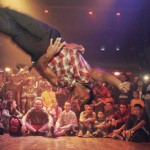 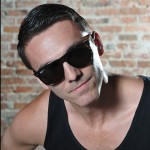 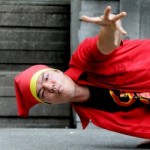 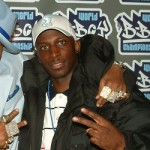 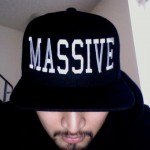 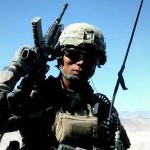 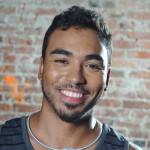 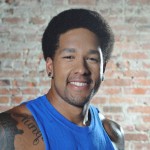 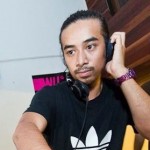 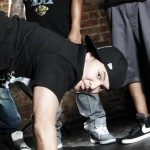 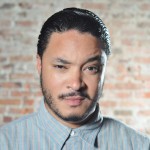 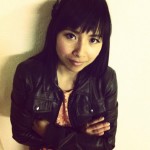 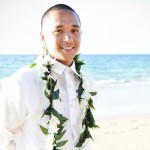 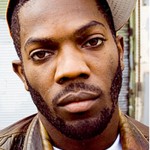 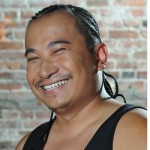 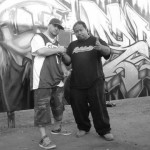 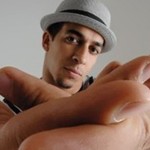 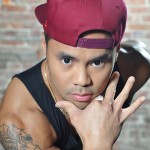